Kasia Nova, one of the few Polish singers with success outside of Poland,  has recorded many hits for radio and TV. Her debut album was released in Poland and all over the world in 2008 and sported 2 hit singles from that album.  She has recorded  duet songs with  worlwide  superstars; Modern Talking’s  Thomas Anders(Forever in a Dream), Martin Cintron(Shake It), leadsinger of No Mercy band and more.

Her last single, released in Poland, Hello Hello,  was supporting a huge campaign fighting against the trafficking of women.  As a former finalist for Miss Poland and concerned about her country’s people, Kasia knows it is important to have a cause and direct your music to speak to that cause.

She is working now on her project with 37 Records and Management from Los Angeles. The first single is a beautiful, touching ballad called We Collide.    She has already performed it on the most popular Polish morning program; Good morning TVN, a private station reaching over 600,000 people, to rave reviews.  It will soon be available on Itunes worldwide. 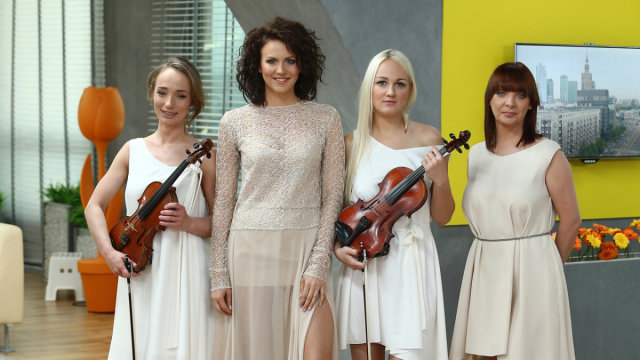